SPSS Modeler, the latest upgradation to the software’s fundamental framework, creates tighter integration with open source tools and easier model deployment of available resources. Organizations uses SPSS. Modeler to tap into data assets and modern applications, with complete algorithms and models that are ready for immediate use. SPSS Modeler has an additional feature of integration with verified IBM Watson Studio’s desktop, local, or Cloud.

A one sample t-test allows us to test whether a sample mean (of a normally distributed interval variable) significantly differs from a hypothesized value. For example, using the hsb2 data file, say we wish to test whether the average writing score (write) differs significantly from 50. We can do this as shown below.

A chi-square test is used when you want to see if there is a relationship between two categorical variables. In SPSS, the chisq option is used on the statistics subcommand of the crosstabs command to obtain the test statistic and its associated p-value. Using the hsb2 data file, let’s see if there is a relationship between the type of school attended (schtyp) and students’ gender (female). Remember that the chi-square test assumes that the expected value for each cell is five or higher. This assumption is easily met in the examples below. However, if this assumption is not met in your data, please see the section on Fisher’s exact test below.

An independent samples t-test is used when you want to compare the means of a normally distributed interval dependent variable for two independent groups. For example, using the hsb2 data file, say we wish to test whether the mean for write is the same for males and females.

A one sample binomial test allows us to test whether the proportion of successes on a two-level categorical dependent variable significantly differs from a hypothesized value. For example, using the hsb2 data file, say we wish to test whether the proportion of females (female) differs significantly from 50%, i.e., from .5. We can do this as shown below.

A paired (samples) t-test is used when you have two related observations (i.e., two observations per subject) and you want to see if the means on these two normally distributed interval variables differ from one another. For example, using the hsb2 data file we will test whether the mean of read is equal to the mean of write.

Multivariate Multiple Regression is the method of assessing multiple responses, or dependent variables, with a single set of predictor variables. In it multiple variables are found on the right side of the model equation. This type of statistical model can be used to attempt to assess the relationship between several variables; one can assess independent relationships while adjusting for potential confounders. a multivariable or multiple linear regression model would take the form:

where y is a continuous dependent variable, x is a single predictor in the simple regression model, and x1, x2, …, xk are the predictors in the multivariable model.

Multiple regression is very similar to simple regression, except that in multiple regression you have more than one predictor variable in the equation. For example, using the hsb2 data file we will predict writing score from gender (female), reading, math, science and social studies (socst) scores.

A correlation is useful when you want to see the relationship between two (or more) normally distributed interval variables. For example, using the hsb2 data file we can run a correlation between two continuous variables, read and write.

SPSS is mainly used by research scientists in helping them process critical data in simple steps. Working on data is a complex and time-consuming process, but this software can easily handle and analyze data using SPSS’s proprietary functions. SPSS techniques are employed to analyze, transform, and deduce characteristic patterns between diverse data variables. 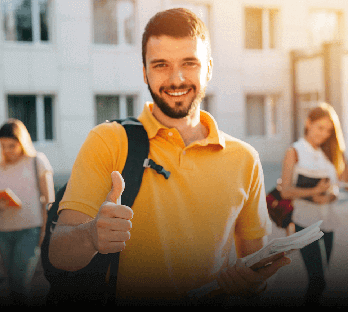 Organizations use SPSS to understand the relation between dependent and interdependent variables that are stored in a data file. 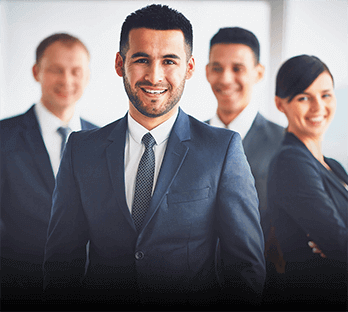 Analysts use SPSS to construct a methodology by looking at the feasibility and effectiveness of the particular method. 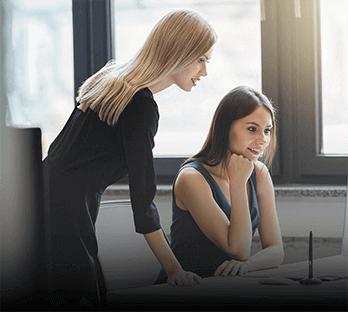 SPSS makes it easy for institutions to understand the difference between two sample types or interest groups. 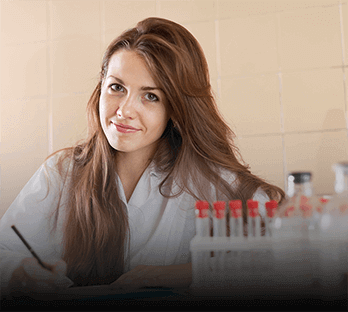 Students can insert the different kind of data into SPSS and it will change its structure as per the requirement of their project.

We strictly adhere to a globally standardized quality assurance process, which enables you to stay ahead of the competition and ensures that your data that your data is making decisions based upon the best possible analysis. 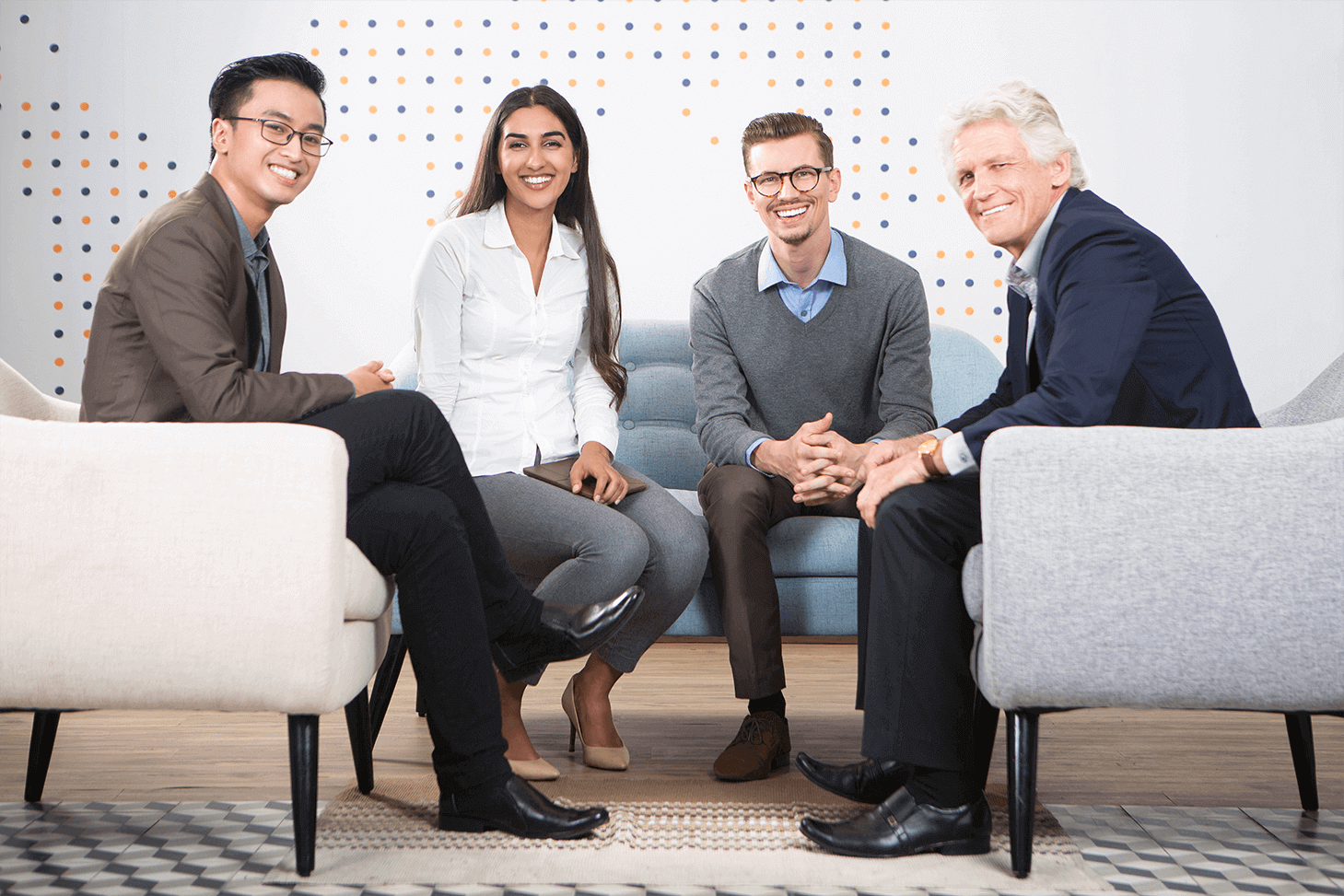 Academic and corporate research requires raw data conditioning prior to its analysis. Typical examples for such scenarios include creation of means or sums as novel variables, data restructuring and removing biased or faulty observations. Our Data ScholarsTM enables you to perform these analyses with timely efficiency and proficiency.

You do not need to worry about the time required or programming requirements for data acquisition.